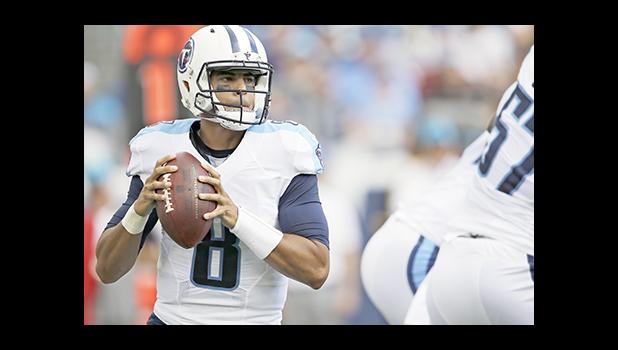 The Polynesian Bowl will be played Saturday, January 21, 2017, 6:00 pm HST at Aloha Stadium in O’ahu, Hawai’i as part of the Polynesian Football Hall of Fame Enshrinement Weekend. A major announcement is forthcoming on a national broadcast partner.

“Honoring my heritage is very important to me. I look forward to working with the Polynesian Football Hall of Fame to make this the best high school all-star game in the country. This will give our Polynesian players opportunities and exposure that is much needed. Team Mariota is ready to go,” said Mariota.

“I’m very excited to be Team Captain for the inaugural Polynesian Bowl. It is a great opportunity for me to support my culture and our young talented Polynesian football players. I’m looking forward to Team Stanley going out there and getting the win. Ofa Atu!” said Stanley.

A total of 84 nationally ranked players will be selected to participate in the game. Nearly 30 have already committed to play, including the 12 of 13 Polynesians ranked in the ESPN300:

Each player will receive airfare to Hawai’i, lodging, meals, ground transportation, Nike apparel, a Riddell helmet and shoulder pads and will participate in Polynesian cultural and educational activities throughout game week.

“The Polynesian Bowl will be a great addition to the Polynesian Football Hall of Fame Enshrinement Week festivities,” said Jesse Sapolu, Chairman and Co-Founder. “It will be a meaningful experience and an opportunity for all participants to learn more about our Polynesian culture.”