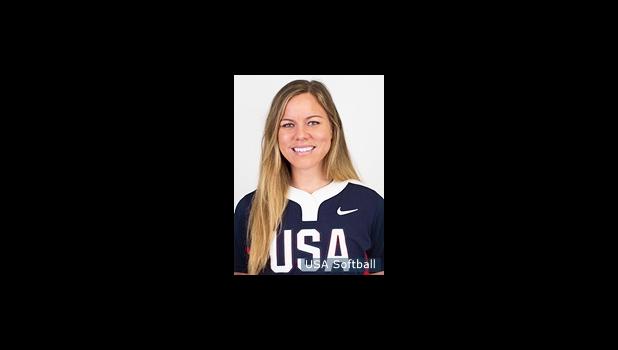 American Samoa will be represented on the USA Softball 2018 World Championship roster, with the selection of Keilani Ricketts to the squad.

Ricketts, a pitcher out of San Jose, CA, has strong ties to the territory, through her Gabbard family. She recently married Sean Tumanuvao, son of Kolio and Monika Tumanuvao, and nephew of Monsignor Viane Etuale.

Tumanuvao is a Class of 2009 graduate of Faasao Marist College Preparatory School.

His former teacher, Victor Langkilde, told Samoa News last week that Keilani, along with her sisters — Samantha and Stephanie — were in the territory a few years back during one of the Samoa Bowl Games. "They conducted clinics and brought equipment down for the players and the program," Langkilde said.

Ricketts' selection to the team is a big deal. After all, Teamusa.org notes that the USA Softball Women's National Team is "the most decorated program in the sport's history."

At the 2004 Olympic Games in Athens, Greece, the US Women's National Team was touted as the "Real Dream Team" by Sports Illustrated. Their dominance — which set 11 different Olympic records — led them to be considered the best women's softball team ever assembled, and possibly the most dominant Olympic team of any sport.