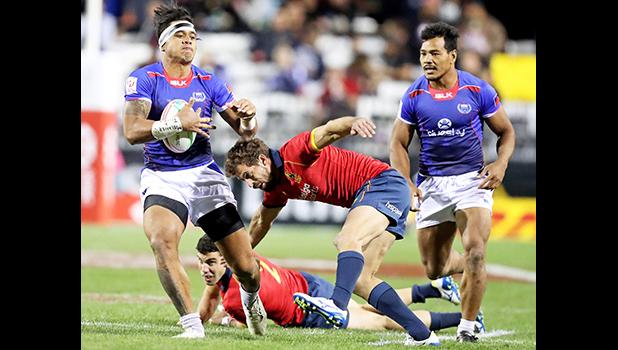 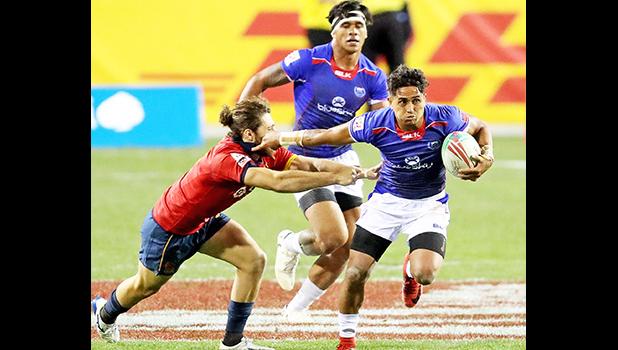 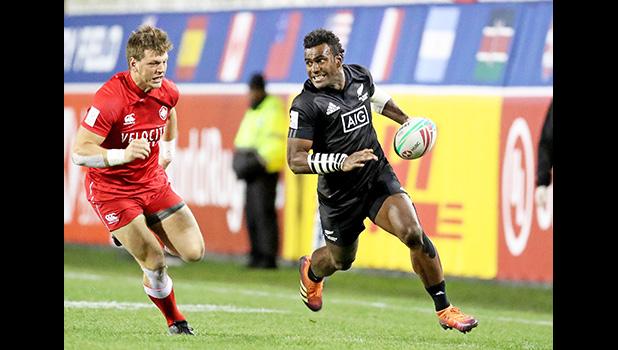 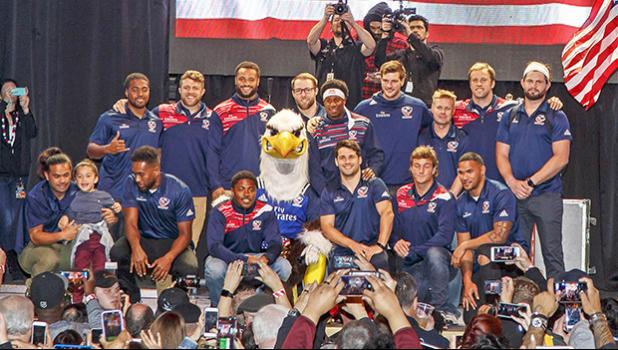 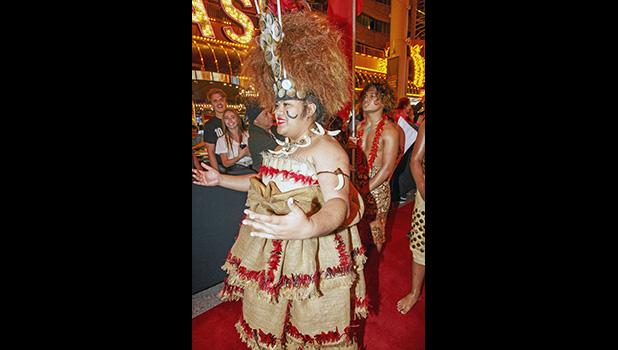 Regan Ware scored early tries a minute apart to lead New Zealand past Samoa 33-0 in its opening game, while Carlin Isles scored twice in the first 10 minutes to lead the U.S. past Kenya 26-10 in the host team’s opener at Sam Boyd Stadium.

New Zealand later beat Canada 33-19 but Argentina defeated the Americans, who are tied for the series lead with New Zealand, 26-24, on a late try and conversion after the siren had sounded.

Fiji, in third place in the overall standings, also won both its opening matches, beating Scotland 36-12 and Wales 33-14.

Australia also won its opening two games to qualify for the quarterfinals, defeating Wales 26-0 and Scotland 24-12. Australia plays Fiji in a final pool match on Saturday.

“We played really well in that first game and I felt that we continued that momentum on,” Australia coach Tim Walsh said. “I thought our defense and that ruck work were probably a highlight. We managed to build a few phases in attack which is always nice and we’re doing the simple things well.”

New Zealand and the U.S. are tied atop the overall standings with 76 points each, with Fiji in third with 72.

Read more at The Tribune