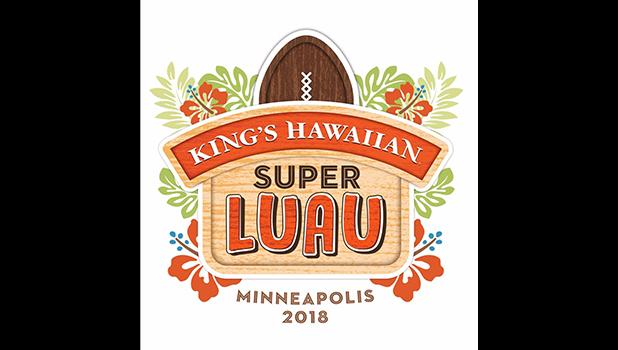 WASHINGTON, DC — As the first ever National Polynesian Awards, the event will also honor three exceptional individuals and/or organizations making an impact in the community, including NFL Man of the Year Nominee, Detroit Lions defensive tackle Haloti Ngata.

“We are excited to bring the best of Polynesia to Minneapolis for the first ever Super Luau and National Polynesian Awards,” said Co-Founder Tivoli Clarence Manumaleuna. “We thank the Minneapolis Super Bowl Host Committee for welcoming our community to the festivities.

“The NFL has given Polynesians a global platform and we also hope to use this platform to give back to our community and feature the diverse contributions of Polynesians both within and outside of sports, in fields such as education, philanthropy, and business, to name a few.

“We thank our generous sponsor, King’s Hawaiian, our many supporters, and the Super Luau Host Committee’s leadership for making this event possible.

“We look forward to bringing this new tradition to future Super Bowl host cities for years to come.” Manumaleuna said.

Individuals who would like to give to The King’s Hawaiian Super Luau’s charitable efforts are encouraged to visit https://donatenow.networkforgood.org/apiasf to make a donation dedicated to “Polynesian Scholars.”