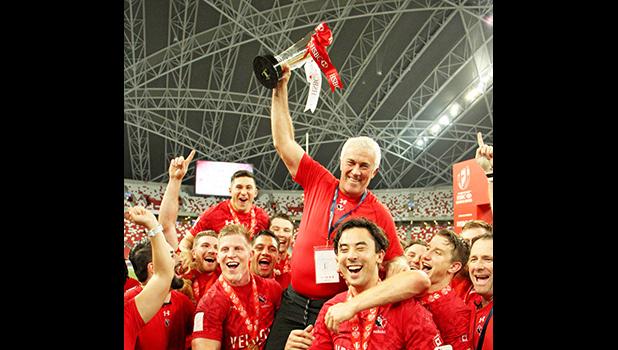 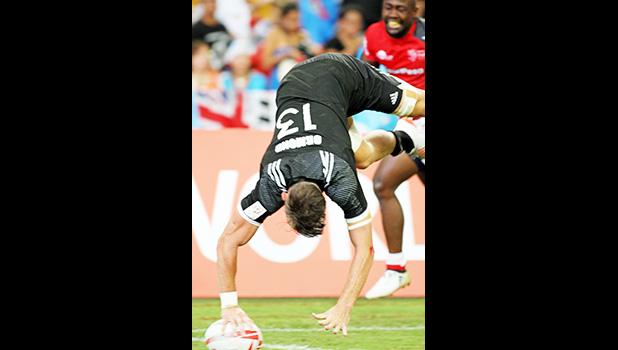 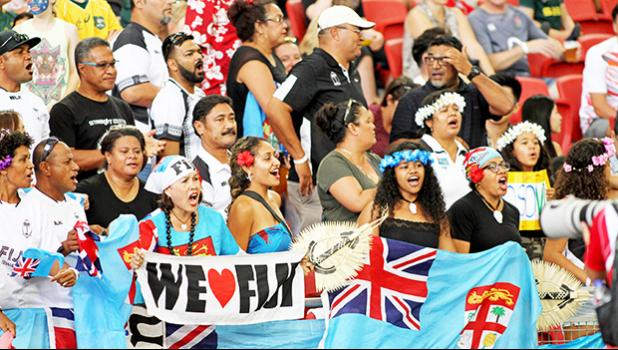 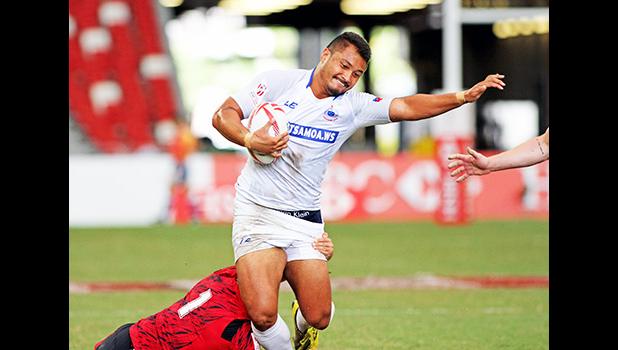 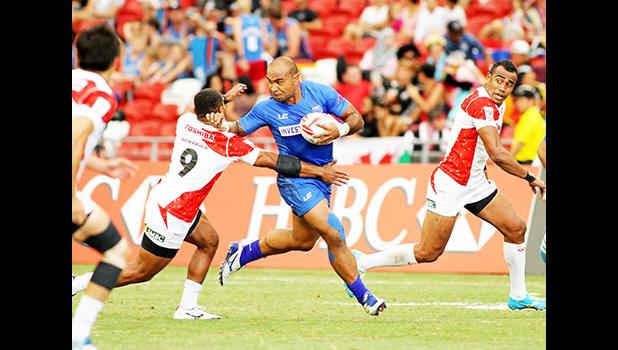 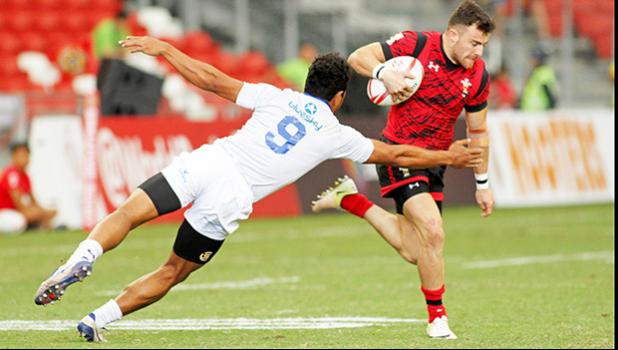 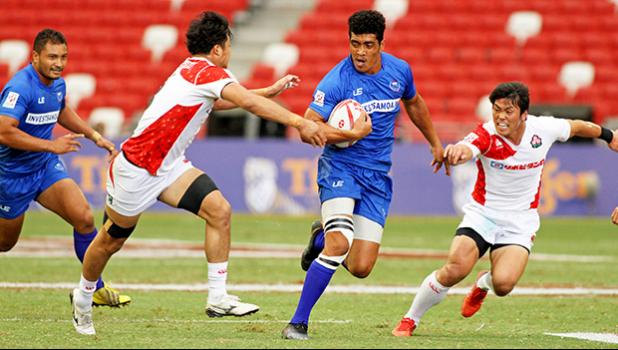 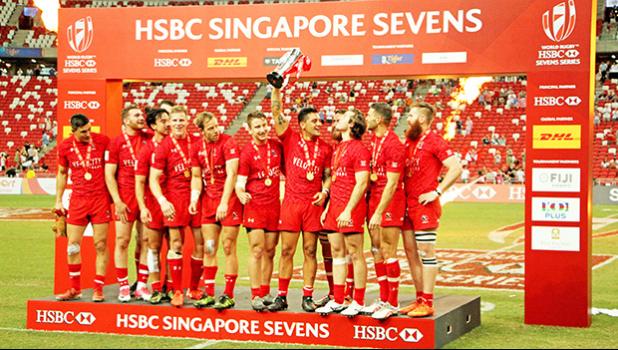 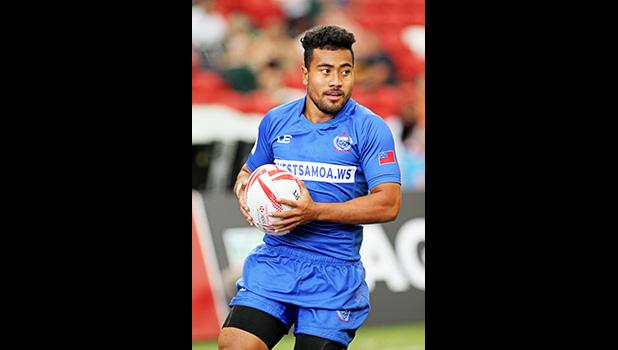 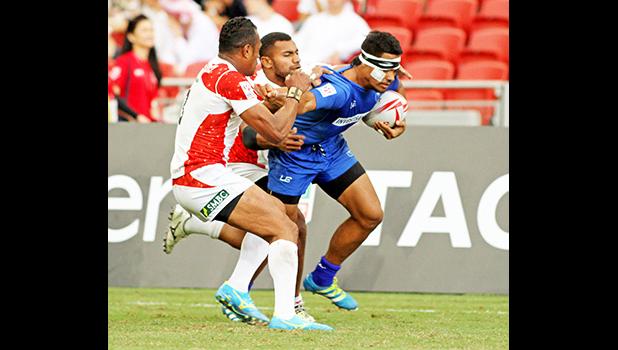 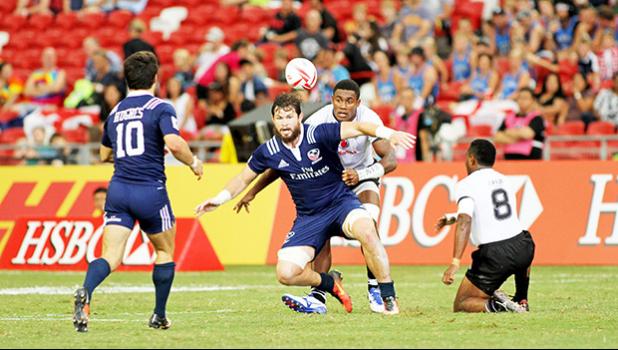 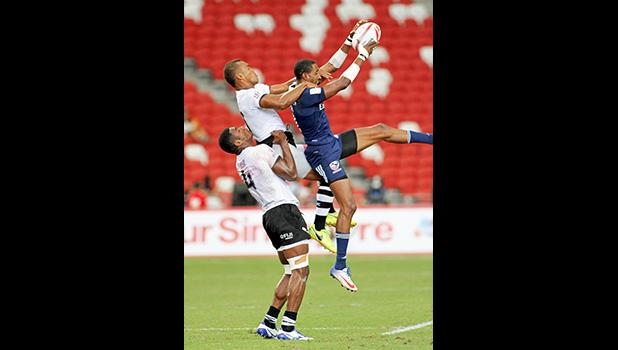 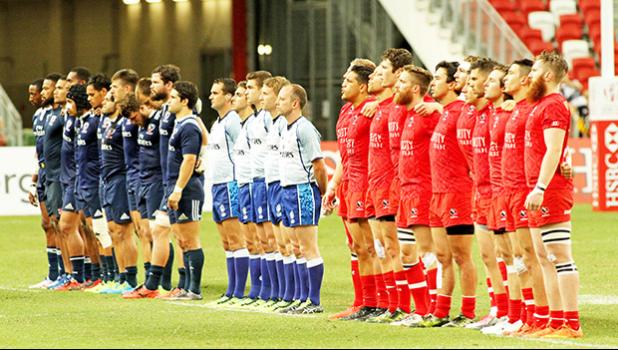 Canada won their first ever HSBC World Rugby Sevens series tournament after beating USA 26-19 in a heart-stopping final in Singapore.

The Canadians raced ahead into a 19-0 lead but USA scored twice through Perry Baker in a thrilling finale. A try in the dying moments from Lucas Hammond sealed the win for Damian McGrath's side.

Shocks and upsets were the order of the day as Fiji, South Africa and New Zealand all crashed out on at the quarter-final stages of the tournament on Sunday.

Elsewhere England won the bronze medal match at the National Stadium after beating Australia 14-12 while Wales beat Scotland 24-12 to win the Challenge Trophy.

Speaking after the historic match, HSBC Player of the Final Nathan Hirayama said: "It's an unbelievable feeling. A lot of us have been on the scene a long time and we came through some dark times, but to come away with that win was special."

Coach Damian McGrath, who coached Samoa to a shock win at the HSBC Paris Sevens last year, added: "It's incredible. Last night (on day one) we were beaten by Fiji so we had a little bit of soul searching and then we came back and beat some of the best teams in the world. This will show that Canadian rugby has so much to offer."