All Blacks due in Apia Monday 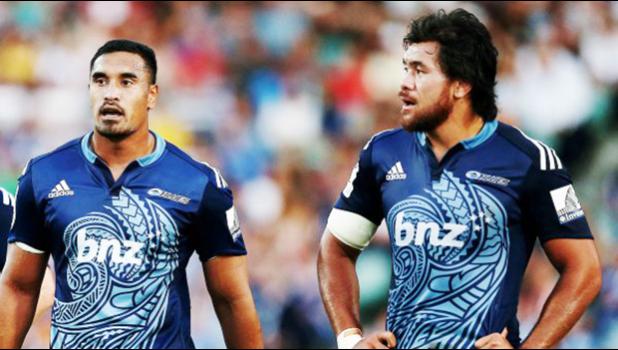 Two All Blacks are heading to Apia next week.

Jerome Kaino and Steven Luatua, who are both prominent members of the Auckland Blues Super rugby team, are scheduled to arrive in Samoa on Monday night for a brief visit to promote the first Super Rugby match to be played in Samoa.

The clash between the Queensland Reds and the Auckland Blues at Apia Park on Friday 2 June 2017 will coincide with the 55th anniversary of Samoa's Independence.

Prime Minister Tuilaepa Sailele Malielegaoi, who is also the Chairman of the Samoa Rugby Union, said the upcoming clash is great for Samoa.

“We are absolutely honoured to see such an event held here in Samoa. This is a positive step for our country,” he said.

“We had the Manu Samoa and All Blacks in 2015 and now in 2017 we will host the Blues vs Reds. This will attract some great tourism and overseas activity, and it’s good to see such great support behind this match with our sponsors such as BlueSky. We hope in future to attract more select games to Samoa in our Rugby Union field.

“The game will also be held on our Independence weekend which carries great significance for our country. We will proudly watch on and cheer for both sides in celebration of our independence and our love of sport.”

BlueSky Samoa is set to play a key role in having the game here.