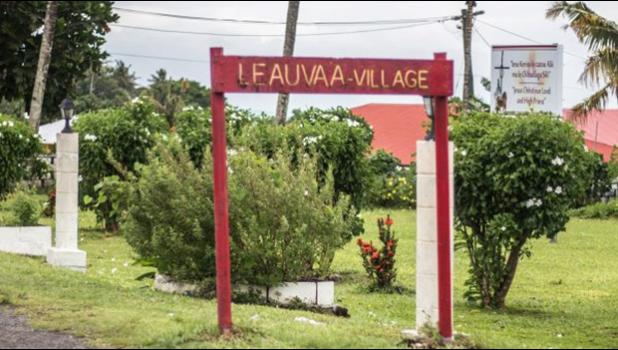 Source: Samoa Observer
Apia, SAMOA — Eighteen families who were ordered by the Land and Titles Court in December last year to vacate land at Leauva’a, which they occupied for years, are appealing the decision.

One of the families involved, Tevaga Vailua said an appeal has been filed against the decision of the Land and Titles Court.

“I cannot discuss the matter as we have filed an appeal,” Tevaga told the Samoa Observer yesterday.

“It is a very sensitive matter for us involved and I’m sorry I cannot say anything further about it.”

The Ministry of Justice, Courts and Administration has received the appeal application and are processing the application.

The L.T.C. decision for the eighteen families of Leauva’a to vacate the lands was delivered December 18, 2018 following a hearing of just over a week long.

The decision stated the eighteen families are given six months to vacate the land (from the day of decision) and are ordered to leave before June 18, 2019.

According to the Land and Titles Court decision LC. 9480P15-P16, villagers of Afega made an application to return the land which is rightfully theirs, that is occupied by the villagers of Leauva’a.

The reason for this is because the village population of Afega is growing hence the need of the disputed land to be returned.

“The land is needed for plantation purposes. There are also other village developments that need implementation such as construction of school and others.”