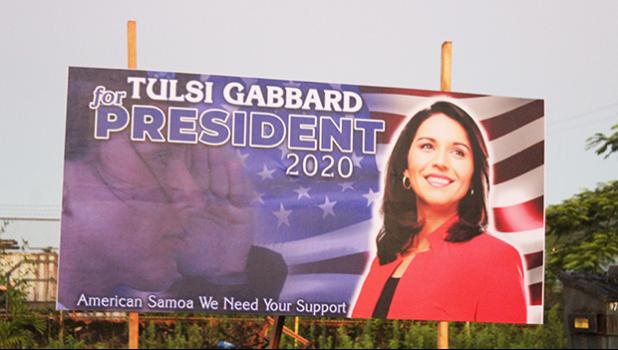 The Hawaii Democrat's two delegates came from American Samoa, a US territory that former New York City Mayor Michael Bloomberg won on Super Tuesday. (Bloomberg has since dropped out of the race.)
The congresswoman, who has not polled above 1% in recent national surveys, is heading to Las Vegas this weekend to campaign. Gabbard will attend a town hall moderated by the nonprofit National Organization for the Reform of Marijuana Laws, according to a release by her campaign. The group advocates legalizing nonmedical marijuana in the US.
Gabbard's campaign continues even as several of her rivals have ended their own presidential bids in recent days. This week, candidates who were once in the top tier of contenders dropped out, including former South Bend, Indiana, Mayor Pete Buttigieg and Sens. Amy Klobuchar of Minnesota and Elizabeth Warren of Massachusetts.
What started out as a wide Democratic primary field has now narrowed to three candidates: former Vice President Joe Biden, Sen. Bernie Sanders of Vermont and Gabbard.
Read more at CNN