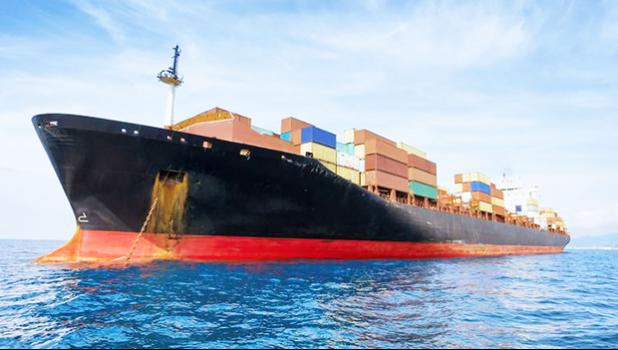 Apia, SAMOA — Some Samoan wholesalers have started rationing as delays in shipping related to Covid-19 restrictions cause disruptions to the supply of poultry and meat.

Last week, a container ship carrying meat produce was turned away after failing health inspections although it has not been disclosed what the issue was, reports the Samoa Observer.

Siveni Chan Mow, manager of one of Samoa's oldest grocer, Chan Mow Wholesalers, said they were looking at over $US1 million in losses due to coronavirus restrictions.

He said there had been delays with poultry, meat, sugar and rice as well as other "made-in-China staples".

A vessel carrying produce has also been delayed due to mechanical failure.

"We are short on chicken because of the cargo that has been cancelled due to issues with the vessel while our other meat supply from Australia has been affected due to the coronavirus," Mr Mow said.

Australia had prioritised other countries to export meat while Samoa was "left hanging".

As trade with China dried up because of the virus, they were looking at other suppliers and prices would rise as a consequence.

Another large wholesaler, Ah Liki Wholesales, was optimistic it could source supplies to address the shortage.

General manager Asiata Alex Brunt said there was no need to panic as stock would start arriving soon.

Asiata said his company had rationed supplies over the last week as it looked for alternative sources.

"There is an impact but I haven't had the chance to quantify it. But the supply will be normalised and the food supply is still secure."