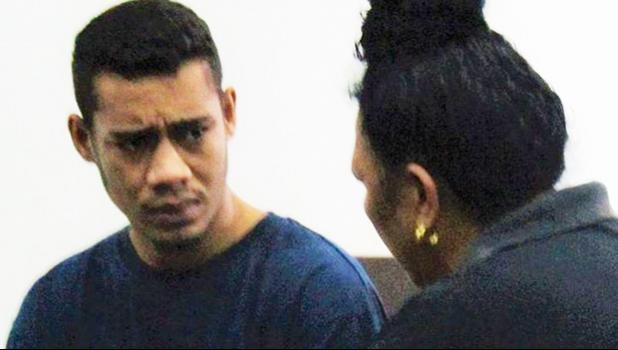 Apia, SAMOA — A man who escaped prison in Samoa, invaded homes and robbed businesses in January and February, has been sentenced with ten more years added to his current three year jail term.

Aniseko Vaelei escaped from the old Tafaigata prison with another inmate, Pati Chong Nee, who is still on the run.

It's alleged Chong Nee was with Vaelei during his crime spree in which he broke into three family homes and took money, cellphones, jewelry and food.

Vaelei was armed with a machete and threatened victims, including two children, and assaulted a Chinese couple as he robbed their store.

They appeared in court on Tuesday when Tualima pleaded guilty but Vaelei denied the charge.

He was told to seek a lawyer but the court said the government would not cover the cost of counsel.