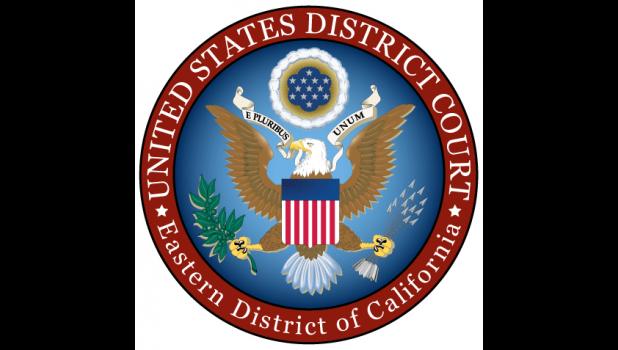 Pago Pago, AMERICAN SAMOA — A Samoan man who resides in Utah, pled guilty last Thursday at the federal court in Sacramento, California to a conspiracy to commit bank fraud that attempted to defraud financial institutions of more than $1.5 million.

As previously reported by Samoa News, Talalima Toilolo, of Salt Lake City was charged last August, through a 12 count indictment along with Johnathon Ward, 40, and Monica Nunes, 39 — both of California — with conspiracy to commit bank fraud. The indictment further charges Ward and Nunes with aggravated identity theft.

The trio was accused of conspiring to defraud financial institutions using a scheme called “refund fraud” or “force post refund fraud”  that resulted in the loss of more than $3 million to victims, according to US prosecutors at the time the indictment was unsealed. (See Samoa News edition Aug. 12, 2019 for details.)

Prosecutors say Toilolo is scheduled to be sentenced by U.S. District Judge Morrison C. England Jr. on Sept. 17. Toilolo faces a maximum statutory penalty of 30 years in prison and a $250,000 fine.

The actual sentence, however, will be determined at the discretion of the court after consideration of any applicable statutory factors and the Federal Sentencing Guidelines, which take into account a number of variables.

Nunes has pleaded guilty and is scheduled to be sentenced on Aug. 6 while charges against Ward are pending in court.