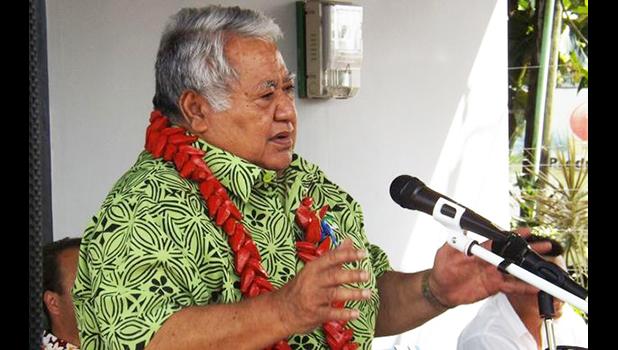 Samoa was one of the first to lock down because of Covid-19, fearing a repeat of last year's measles epidemic which killed 83 people.

The country's tourism industry has been hard hit by the shut down, and there has been talk about joining a so-called travel bubble if New Zealand eliminates Covid-19.

But in a video recorded by his office, Tuilaepa Sailele Malielegaoi said he's reluctant to rush into reopening.

"There's a proverbial saying, once bitten twice shy. We have been hit hard by the measles, and we did not want to be hit again a second time."

"That's why we took off at the first sign of Covid, and we were criticised very heavily because of that but we made the decision, and that's it, he said.