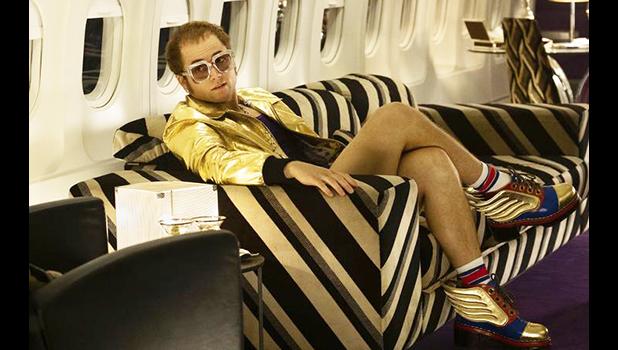 Apia, SAMOA — LGBTI rights advocates in Samoa are protesting against the censoring of the Elton John biopic Rocketman.

Samoa's only cinema revealed the ban on Friday on its Facebook page and employees told local media it was due to the portrayal of gay sex in the film.

In conservative Samoa - where around 98 percent of people identify as Christian - same-sex sexual relations are criminalised, although related laws are unenforced.

According to one local businessman who has attended annual meetings of Samoa's Censorship Board, the body consistently bans content going against Christian values but especially any LGBTI content. The businessman requested anonymity to discuss the matter.

"On the many other movies that I've seen being sold in DVD shops and what I've seen in cinemas, a lot of it is not really based on Christian principles or values," he said, adding that LGBTI content seemed to be the only content which was censored.

"There are young LGBTI fa'afine and fa'asama living in Samoa who probably are struggling with their sexual identity and their sexual orientation," she said.

"Maybe if they can go see such a film and if it helps them progress further and make them snap out of whatever moment they're in and lead a full and happy life and contribute as a citizen of Samoa, why are we witholding these works of art?"

The Censorship Board could not be reached for comment.