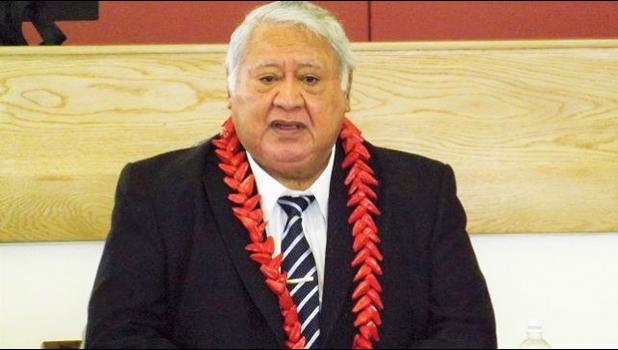 Apia, SAMOA — In an effort to reduce the cost of traditional cultural offerings at community functions, Samoa's government has ordered the size of cartons containing some canned meats be reduced.

Currently cartons of canned fish contain 12 cans, while cartons of corned beef contain four three-pound cans, at a cost of $US10 and $US34 respectively.

The new cartons will contain only eight cans of fish and two cans of beef.

Prime Minister Tuilaepa Sailele Malielegaoi said he expected that all wholesalers would have sold out of their old stock to make way for the new packaging requirements by the end of February.

Tuilaepa has previously said that the government's aim is to reduce the financial load on people, especially when they are faced with family obligations like funerals, weddings, title bestowals and other events.

One matai welcomed the initiative, telling KHJ News it would make the cost of attending cultural events more affordable.