Samoa caucus to vote in new Deputy PM this week 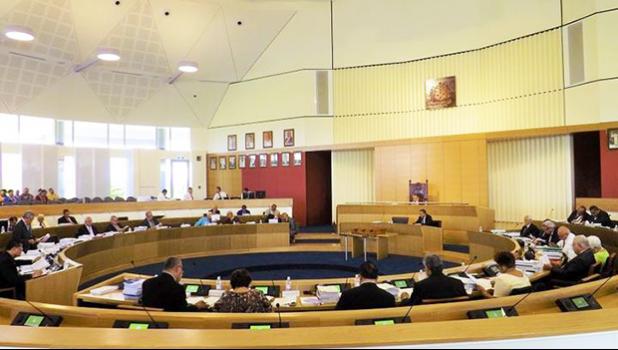 Apia, SAMOA — Samoa could have a new deputy prime minister by next Tuesday with parliament reconvening earlier than expected.

The vote comes after the role was left vacant last week by the sudden resignation of the long-serving MP Fiame Naomi Mata'afa from the ruling party.

A likely candidate for the role is the long serving MP for Palauli le Falefa constituency, Faumuina Tiatia Liuga.

Faumuina, a previous contender for the deputy prime minister's post after the 2016 General Election, lost to Fiame by a 21-19 caucus vote.

Another former Deputy Prime Minister, Fonotoe Nuafesili Lauofo Meredith, is also seen as a possible contender for the role.

The vote is reportedly to be held during a caucus meeting this Friday.

The Prime Minister, Tuilaepa Sailele Malielegaoi, is also likely to assign the natural resources and environment portfolio, also vacated by Fiame, to his incoming deputy.

Next week's session of Parliament is also expected to deal with proposed amendments to the Electoral Act which were challenged in court for being discriminatory.