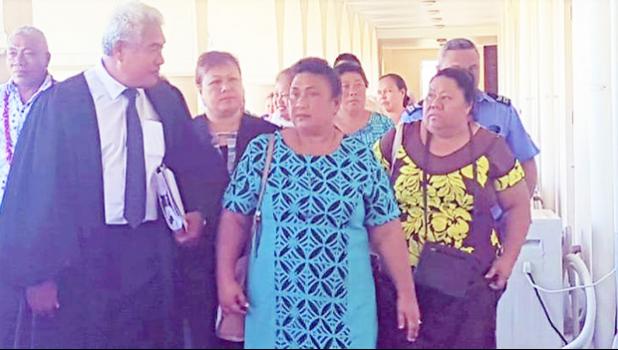 Apia, SAMOA — The sentencing of two nurses in Samoa, relating to the deaths of two infants after receiving the MMR vaccine, has again been delayed.

The pair pleaded guilty to manslaughter charges last month and were initially due to be sentenced in June.

The delays are causing further distress to the families of the two dead babies according to TV1 Samoa because of ongoing time and costs imposed for travel from Savaii to Apia for the sentencing.

The Samoa Observer reports Acting Chief Justice Vui Clarence Nelson on Friday adjourned the case until 2 August as the defence lawyer was engaged in another matter.