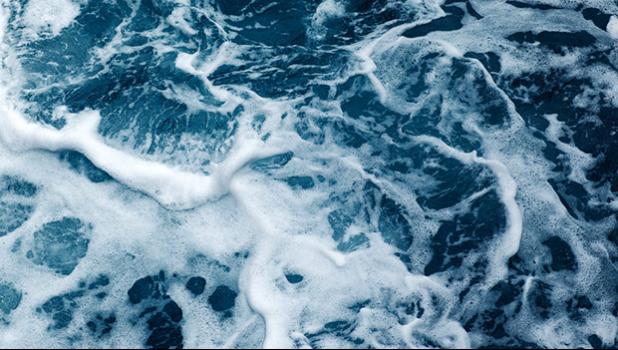 Apia, SAMOA — The body of a man found floating in Samoa waters last Friday has been identified as that of an Indonesian citizen.

According to a report on TV1Samoa last night, an unnamed fishing vessel had found the man floating at sea and brought him ashore.

Police confirmed the matter and said the body was taken to the National Hospital morgue where he was identified as Indonesian.

Police have not released his name until his next of kin have been advised.

They said talks were underway at the governmental level for repatriating the body.