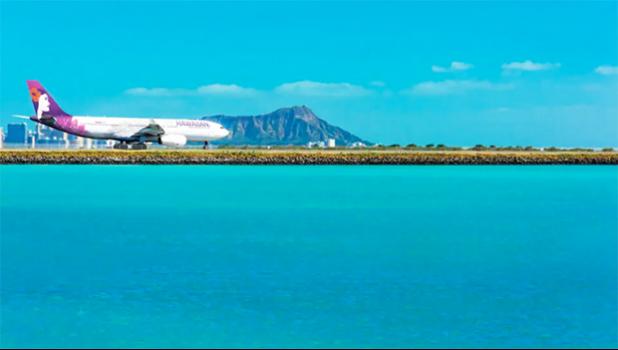 Honolulu, HAWAII — Hawaiian Airlines has further extended its flight suspensions on long-haul routes. This comes as Hawaii has delayed its reopening for mainland tourists amid a surge in coronavirus cases. In turn, the move has pushed the state’s leading airline to push its flight resumptions.

Currently, Hawaiian is only flying from Honolulu to Los Angeles, Portland, Sacramento, San Diego, San Francisco, and Seattle. This means that the carrier has suspended flights to the following destinations:

These mainland flights are suspended through August 31st.

As reported in Samoa News, Hawaiian has recently filed with the Department of Transportation to extend Pago Pago service suspension until August 31st.

Flights to Tahiti, Seoul, Tokyo, Osaka, Fukuoka, and Sapporo-Chitose are also suspended through August 31st. Hawaiian Airlines also flies to Australia and New Zealand. In Australia, the carrier operates to Sydney and Brisbane. To New Zealand, Hawaiian flies to Auckland. Flights to Australia and New Zealand are suspended until September 30th. However, the resumption date will likely be pushed out as the countries seek to limit their influx of foreign tourists and control the virus.