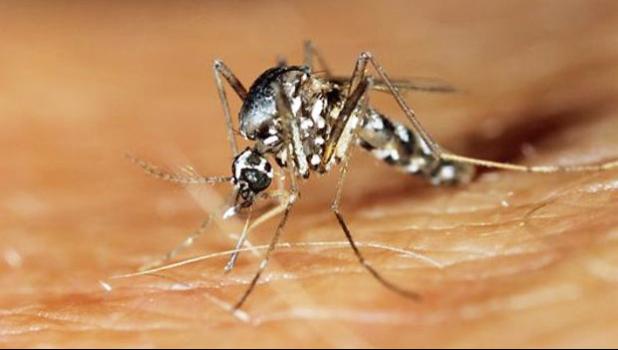 Hagåtña, GUAM — A case of dengue fever in Guam is believed to be the first to be contracted locally in the last 75 years.

Pacific Daily News reports the sick person has no travel history outside of Guam, with all previous dengue cases imported from off-island.

The Department of Public Health is reportedly raising its response to prevent more local transmissions of the mosquito borne virus.

It says the case is dengue type 3, the same type that has caused recent outbreaks in Yap, Palau, the Marshall Islands, and the Philippines.

The Aedes aegypti mosquito is the primary transmitter of dengue viruses, which is not found in Guam.

But the department says the Asian tiger mosquito, which is present in Guam, can transmit dengue.