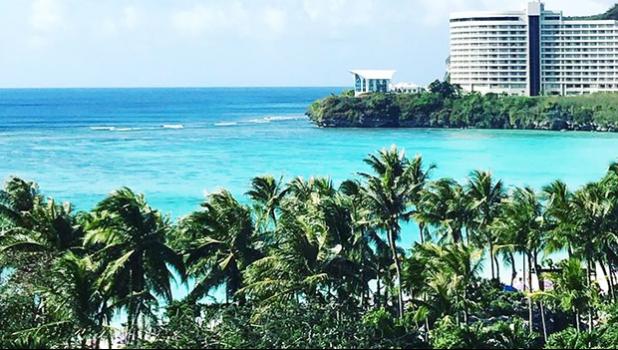 Hagåtña, GUAM — The Guam Chamber of Commerce has pleaded with the government to delay its minimum wage increase.

The chamber sent a letter to the governor, in response to her statements that she would not support legislation to delay the hike.

The chamber stated it was very concerned for almost 50,000 private sector employees whose jobs, it said, were threatened.

The chamber wants to push back the increase until September.

It said with tourists cancelling travel over the global coronavirus, numbers had dropped drastically for one of Guam's primary economic pillars and it would be inappropriate to increase the wage at a time of "economic tension".

However, Governor Leon Guerrero said she saw the increase as "an investment into our human resources".