Former Samoan head of state banned from his traditional village 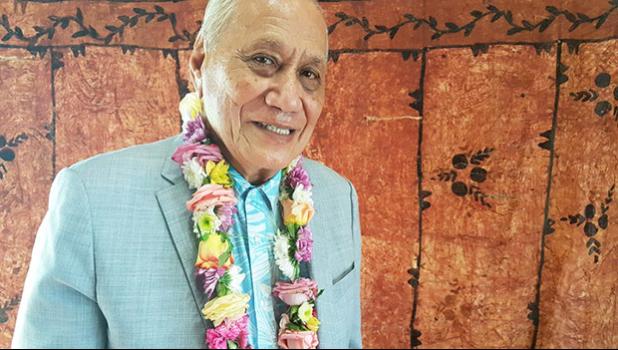 Nofoali'i, SAMOA — Samoa's former Head of State, Tuiatua Tupua Tamasese Efi, has been banished from one of his traditional villages.

The matai council of Nofoali'i, a village west of Apia on the way to Faleolo International Airport, imposed the ban this week.

According to TV1 Samoa, the villge mayor confirmed the ban on the former Head of State, also a former Prime Minister.

Tuiatua was a MP under his matai title Tupuola from the village of Nofoali'i when he became Prime Minister in the late 1970s.

The village mayor said the council had tried to intervene in a dispute between Tuiatua and another family in the village, but was rejected.

That was when they imposed the ban on him and some other matais of his family.