Coronavirus: 4 in isolation in Fiji, 1 suspected case in Tonga 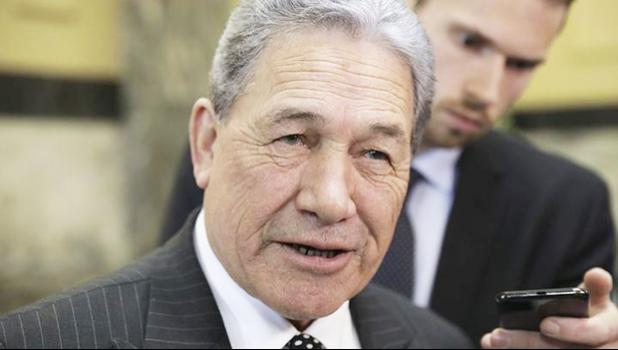 Auckland, NEW ZEALDN — Four people are in isolation in Fiji and are being tested for the Covid-19 coronavirus.

The Ministry of Health said it had widened its case definition for suspected cases to include anyone with respiratory symptoms who had recently been to a country where the virus had been transmitted locally.

The World Health Organization has said the virus has been transmitted in 30 countries to date.

As a result of the new standards, four people are being monitored for coronavirus in Fiji but are reported to be in a stable condition.

A 15-month old girl developed respiratory symptoms in Suva after arriving from the US this week.

A woman, 37, returning from a trip to Italy was flagged with respiratory symptoms during a health screening at Nadi airport.

A Fijian boy, 3, and his mother, 26, also developed symptoms after returning from Bali and Singapore.

Contact tracing and testing is under way for all four.

Tonga is dealing with its first suspected case of the virus, after a Tongan woman, 21, returned from Sydney on Monday with influenza symptoms, Matangi Tonga reports.

She had visited a doctor in Australia last week but was told she only had the flu.

However, her symptoms became worse in Tonga, where it was confirmed on Wednesday she is suffering from pneumonia.

Health officials reportedly suspect the woman has contracted coronavirus because of how quickly her lung infection developed.

Prime Minister Pohiva Tu'i'onetoa said samples had been sent to New Zealand for testing which could be done within three days.

Tonga's Ministry of Health is now tracking down people the woman has had contact with in Tonga, as well as passengers on the aircraft she arrived on.

Meanwhile, New Zealand is to provide help to Pacific countries to help them get ready for the coronavirus threat.

Foreign Minister Winston Peters said it was vital that New Zealand was working hard in partnership with its neighbors to ensure the region was safe and as prepared as could be for the virus.

The New Zealand government has contracted the Institute of Environmental Science and Research to receive samples of potential Covid-19 cases for testing, free of charge.

Mr Peters said New Zealand was also sending teams to the Realm countries, the Cook Islands, Niue and Tokelau to support their preparedness.