Claim surfaces that Thai Union is whistleblower in price-fixing suit 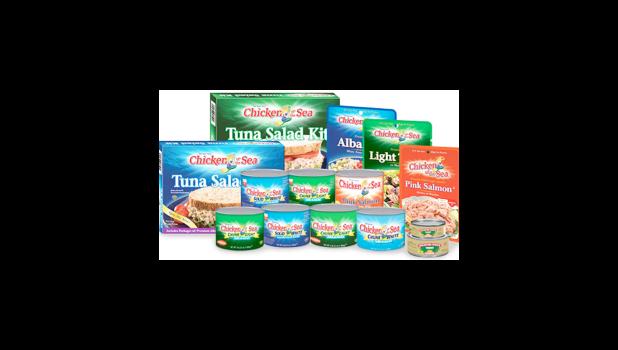 The DOJ is investigating the leading tuna brands for alleged collusion
By
Tom Seaman, Undercurrent News

The guilty pleas from executives with Starkist and Bumble Bee Foods, as well as the latter company itself, support legal claims made that Thai Union Group-owned Chicken of the Sea is the whistleblower on the alleged US shelf-stable seafood price-fixing cartel, two well-placed sources told Undercurrent News.

Bumble Bee has pled guilty to price fixing and agreed to pay a $25 million fine, while two veteran sales executives of the company, Walter Scott Cameron and Ken Worsham, have also taken plea deals. Stephen Hodge, former senior vice president of sales for Dongwon Industries-owned Starkist, has also entered a guilty plea and agreed to cooperate with the US Department of Justice (DOJ) probe of price fixing in the sector.

No executives with Thai Union or its Tri-Union Seafoods subsidiary, which trades as Chicken of the Sea, have been yet accused of any wrongdoing, however.

This supports claims made in the civil lawsuits from tuna buyers that Thai Union and its US shelf stable subsidiaries blew the whistle on the price fixing that Bumble Bee, and its former executives Cameron and Worsham, as well have Starkist’s former SVP Hodge, have pled guilty to, two sources said.

"They [Thai Union/Tri-Union] have to be the whistleblower," one tuna sector source told Undercurrent. A legal source, involved in the civil lawsuits from tuna buyers claiming damages from the big three brands and their owners, agreed. Both declined to be quoted by name.

A spokeswoman for Thai Union declined to comment to Undercurrent.

Back in late 2015, allegations first surfaced in class action complaints that Tri-Union is the whistleblower in the government probe of price fixing and market collusion in the US's shelf stable seafood sector.

In a complaint from Olean Wholesale Grocery Cooperative, it was stated Olean’s legal team, San Francisco-based Hausfeld, had written a letter to Chicken of the Sea’s council stating it now understands the Thai Union-owned firm is “the “Type B” leniency applicant to the DOJ”, the amended complaint states.

The basis for the amended complaints comes from an article from Mlex, a new service behind a pay-wall, which covers anti-trust issues.