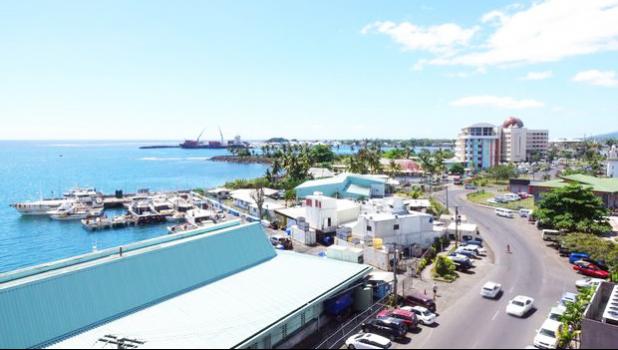 Apia, SAMOA — Samoan authorities have confirmed a cargo ship was denied entry to Apia over the weekend in the first case of a container vessel being turned away because of anti-coronavirus measures.

The Samoa Ports Authority chief executive officer, So'oalo Kuresa So'oalo, said the IMUA II's normal route was from New Zealand via Fiji and then on to American Samoa.

Mr So'oalo did not give details about why the vessel was declined but underlined that the country's safety was the ultimate priority.

The Samoa Observer reports the ship's agent Swire Shipping would also not disclose information about the vessel.

Last week, the government temporarily halted all cruise ships docking in Samoa until further notice, bringing the number of cancellations to a total of five since December.

Mr So'oalo said the Authority lost at least $US74,000 due to the recent string of cruise ship cancellations.