'Aloha is not for sale': Native Hawaiian activists plan march in downtown Chicago 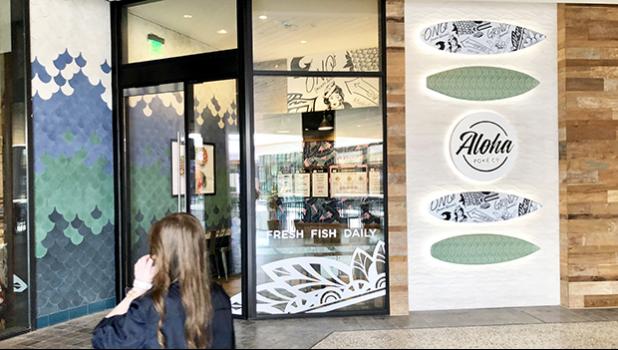 CHICAGO, ILLINOIS (HawaiiNewsNow) - A group of Native Hawaiian activists are preparing to march through downtown Chicago on Monday to protest Aloha Poke Co.

The Illinois poke shop came under fire recently for sending cease-and-desist letters to poke shops around the world bearing Aloha Poke in their titles.

Poke shop owners and Native Hawaiian activists have vocally opposed the letters, saying that to trademark the Hawaiian terms would amount to cultural appropriation.

“As a Native Hawaiian living in Chicago, I am offended and embarrassed. This company clearly doesn’t understand the word Aloha," said Lanialoha Lee, a long-time Chicago resident.

The Native Hawaiian group organizing Monday's "Aloha is not for sale" march have a list of demands for Aloha Poke Co. attached to their protests.

The terms include an apology that admits wrongdoing, a retraction of cease-and-desist letters, and voiding their trademark on the words "Aloha" and "Poke".

The march will begin at Millennium Park, go through the downtown area, and end with a rally in front of Aloha Poke Co. on 125 S. Clark Street.