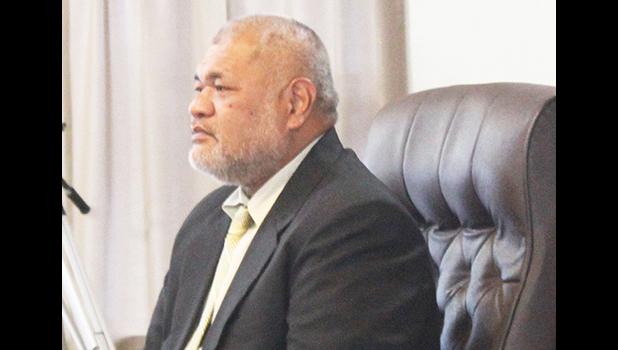 The votes followed committee confirmation hearings earlier in the day, where the director-nominee first appeared before the Senate - which offered a unanimous votes of 15-0 followed by the House - with a 15-1 vote.

In submitting Sala’s nomination, the governor also provided for lawmakers the director-nominee’s resume package, which included a cover letter. “I have the leadership skills to help you meet and exceed the department’s objectives,” wrote Sala, who holds a Doctorate in Education. “My expertise will be a great addition to the department and the government.”

During his Senate confirmation hearing, Sala - who has served in the Education Department for many years - told senators that he has accepted the governor’s nomination and if approved by the Fono, will carry out his duties and responsibilities truthfully and with honesty.