Sen. Tuaolo reports to the Fono that Gov. Lolo has undergone surgery 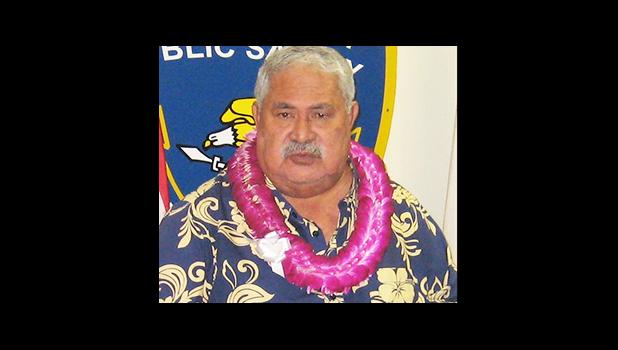 Tuaolo didn’t say where Lolo is hospitalized, or the name of the hospital, but Samoa News understands the governor is in a hospital in Seattle, Washington.

The Governor’s Office didn’t immediately respond to a request for comments or an update on Lolo’s health, following Tuaolo’s remarks at yesterday’s Senate session.

He said that as of yesterday, he didn’t know the status of the governor — if he had woken up — and suggested that Senate President Gaoteote Tofau Palaie depart this Thursday to visit him.

The senator said the only people with the governor are his family and the First Lady, there are no government officials present.

Tuaolo said he truly believes in God and the power of prayer, and added that his visit was also on behalf of the Senate membership as well as the Senate President.

Since the Fono reconvened Monday this week, Gaoteote has mentioned during the opening of each session, blessings and prayers for the governor, who is currently off island seeking medical treatment. He doesn't elaborate further.

Prayers at the opening and closing of each session also include prayers for the governor’s speedy recovery.

After Tuaolo’s statement yesterday, Gaoteote thanked the Pago Pago senator for providing a report on his visit, so senators now have solid information on the governor’s condition.

He agreed with Tuaolo’s comments about God’s blessing as well as the power of prayer to bring healing to the governor. As for Tuaolo’s suggestion that he  visit the governor, the Senate President said he will do so.

The governor’s health has become a concern for many local residents, all wanting to know where he is and if there are any new updates from his office. The only statement that came from the Governor’s Office was early this month, saying that during his usual medical check-up last month, the governor was advised by his physician to rest as there are medical treatments to improve his health condition. No further details were provided.