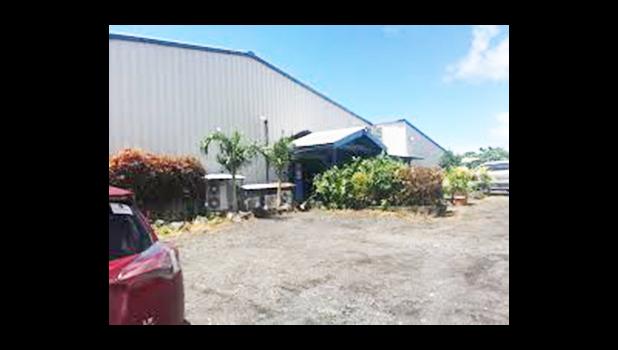 Pago Pago, AMERICAN SAMOA — Patrick Tuvale made his initial appearance in court last month where he was scheduled to appear again in court last Thursday for his pretrial conference.  The police officer has been charged with disturbing the public peace (PPD) after he allegedly shouted threats and the Samoan War Cry (faaumuumu) at the Bowling Alley two months ago.

The government claims that on Mar. 01, 2020, a security guard at the Bowling Alley in Tafuna called police to report individuals fighting in the Bowling Alley parking lot. Several police officers responded to the call and met up with the security guard, who reported that Tuvale was shouting threats and doing the Samoan War Cry (fa’aumuumu).

Tuvale and his companions were reported to have approached individuals from the iliili/Vaitogi area and a fight was close to breaking out. Security guards tried to break up the arguments and only Tuvale did not cooperate, but continued to shout threats and statements such as “the East side can take on the West side” and “this is not over because I will find you all.”

Security guards could not stop the commotion because Tuvale continued to call out to the other group to come back next week “so they can finish this”. According to the security, this went on for about an hour.

Tuvale was released on his own recognizance waiting his next hearing next month.