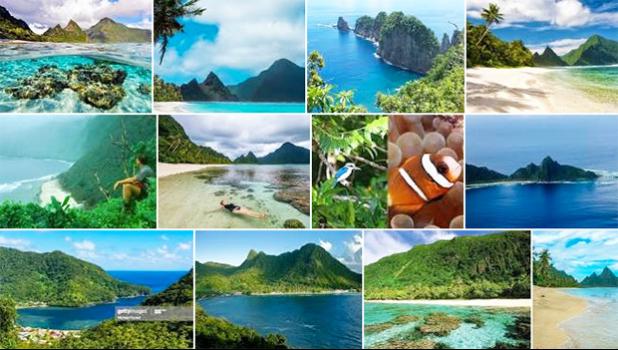 Washington, D.C. — The US Secretary of Interior David L. Bernhardt announced last week the annual economic benefit of the national parks to the U.S. and local economies for the year 2019.

According to the report, in 2019 about 60 thousand park visitors spent an estimated $3.6 million — an increase of more than $1 million from 2018 — while visiting National Park Service lands in American Samoa.

These expenditures supported a total of 40 jobs, $1.7 million in labor income, $3 million in value added, and $4.6 million (increase of $2.2 million from 2018) in economic output in the American Samoa economy, it says.

Nationally in 2019, visitor spending in communities near national parks resulted in a $41.7 billion benefit to the nation’s economy and supported 340,500 jobs. Visitor spending increased by $800 million from 2018 to 2019 and the overall effect on the U.S economy grew by $1.6 billion.

“We have been working to safely welcome the public back to their national parks and provide more service again,” said Bernhardt in a news release that accompanied the report. “These treasured places provide respite and recreation for the American people, in addition to vital economic support to gateway communities across the country.”

Details of the report can be found on www.doi.gov or www.nps.gov