Would you support the Fono revisiting American Samoa drug laws in relation to marijuana (THC) and CBD?
Yes to both marijuana and CBD
70%
No to both
16%
Yes to marijuana, No to CBD
7%
Yes to CBD, No to marijuana
7%
Total votes: 639
Home

Man said to be walking around with a machete arrested 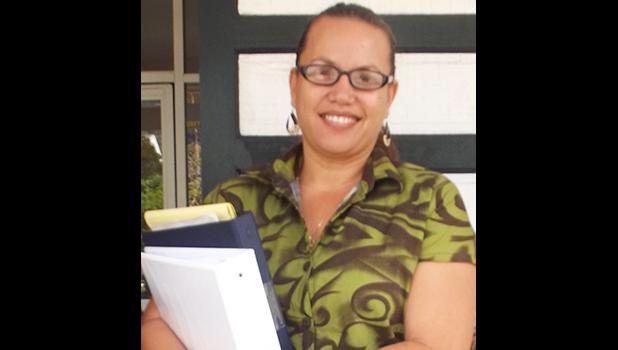 Pago Pago, AMERICAN SAMOA — A man who allegedly was walking around the Amouli area heading to Aoa with a machete on June 13, around 1:50 p.m. has been arrested by police and charged with 3rd degree assault and disturbing the public peace (PPD).

Rintel Iatala made his initial appearance in District Court last Friday morning where Judge Pro Temp, Gwen Tauiliili-Langkilde ordered that he remain in custody until he completes all of his health evaluation with a physician at the LBJ hospital, after which he will be released on his own recognizance.

According to the government’s case, Central Station received a call from an unknown person about a male individual walking around the Amouli area heading to Aoa with a machete. Two police officers responded to the call.

Upon arrival at the defendant’s residence, police officers met with the defendant’s mother, who stated that she doesn’t feel safe when Rintel is around. She told police that Rintel was drunk the day before, came home and started yelling profanities in front of her house. Rintel also cracked empty beer bottles on the parking lot in front of her house.

Furthermore, the mother stated to police that around 1:50 on that same date, Rintel came back to the house with a machete, cutting down the clothesline and then left the house walking on the public highway with the machete.

After speaking with the defendant’s mother, police officers headed back on the road down to Amouli village trying to locate the suspect but were unsuccessful. However, on their way back to Iatala’s residence, police officers observed the suspect driving his vehicle heading to Aoa. Police then stopped the suspect’s vehicle and transported him to the Fagaitua Sub-Station.

Police officers detected a strong odor of alcohol on the suspect’s breath. The defendant was warned of his rights and he declined to make a statement. He was then booked and transported to the Territorial Correctional Facility (TCF) to await his District Court hearing.