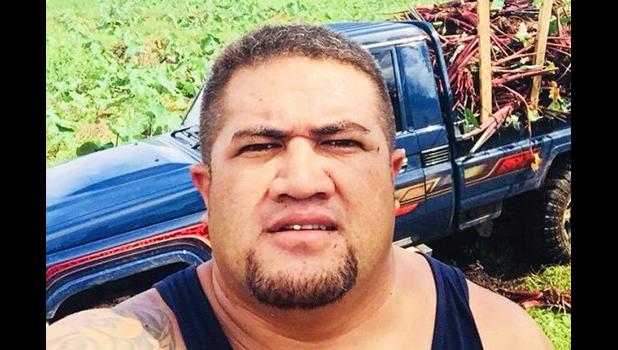 Apia, SAMOA — The man charged with attempted murder in connection to an incident where a woman was allegedly shot in the face has been identified as Peter Tulaga Eliesa, of Vailoa [Samoa].

This was confirmed by the Deputy Registrar of the Ministry of Justice and Courts Administration, Ve'atauia Fa’atasi Puleiata, who said he is scheduled to appear in the Supreme Court on 4th February 2019 for criminal mention.

“Peter will be in Court next month on the 4th and he is facing attempted murder,” said Ve’atauia.

Police Commissioner, Fuiavaili’ili Egon Keil, told the Samoa Observer yesterday that the woman has been admitted at the Moto’otua Hospital and she remains in the intensive care unit.

“It happened a couple of nights ago and it is a domestic violence incident involving two individuals, male and female,” he said.

The Commissioner added that the investigation is ongoing.

“We do have the suspect in custody and the firearm involved is also in our custody.”

Eliesa, 37, is one of Samoa’s largest commercial taro farmers.