LBJ Hospital to hire 20 US certified nurses from the Philippines 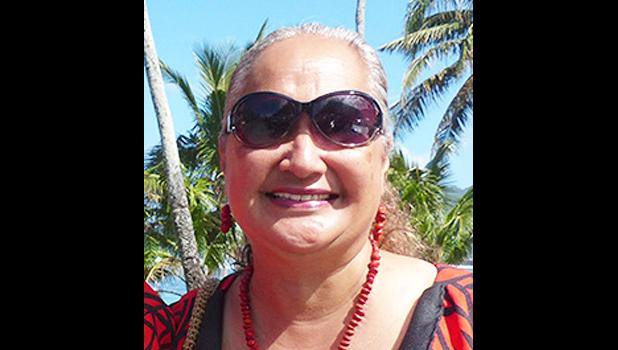 Pago Pago, AMERICAN SAMOA  — A hearing called by the House Health Committee last week to address the issue of the shortage of nurses at the LB J Hospital revealed a move by the hospital to hire 20 registered nurses from the Philippines. LBJ is awaiting approval from the Governor and Lt. Governor for permission to bring these nurses in.

The hearing, chaired by Committee chairwoman, Rep. Andra Samoa was called to address some of the concerns raised by faipule regarding the problem of the shortage of nurses at the LBJ and also the move by LBJ to stop paying time and a half for overtime to RN’s as they are considered professional workers being paid salaries that are exempt from overtime. The hospital had switched to paying them the regular rate for overtime rather than time and a half.

Representatives from the LBJ who appeared to testify before the House Health Committee included the LBJ CEO, Faumuina John Faumuina and Director of Nursing at LBJ, Simamao Tuatoo.

The nursing shortage at LBJ Hospital is so severe that a 12-hour shift has become the norm. And if a nurse calls in sick and can’t relieve another who has already worked 12 hours, that nurse would have to work 24 hours.

Faumuina echoed Mrs. Tuatoo’s statement and said that he believes the move to bring registered nurses from the Philippines will address the shortage and resolve the overtime issue.

He said both the US Department of Labor and Centers for Medicaid and Medicare Services contacted him to make sure the hospital was complying with their rules. Faumuina further explained to the House Committee that one of the concerns is that if nurses work long hours it will affect the quality of service.

But he said both agencies have agreed with his decision to resume payment of overtime at time and a half for six months while a committee looks into ways to handle nursing staffing and work conditions going forward.

Several representatives voiced their concern over the problems the LBJ is facing and the fact that one of the issues that contributed to the problem of shortage of nurses is the closing of borders.

Mrs. Tuatoo agreed and said that the closing of borders is delaying the arrival of nurses from off island.

“We have a severe shortage of nurses at this time and we really wanted a quick solution,” she said, adding that “there’s nothing we can do because we don’t have a pool of nurses we can hire.”

The Nursing Director herself has had to do ward duty because of the shortage.

The House Health Committee welcomed the CEO’s decision to revert the overtime policy for registered nurses, but they urged that the hospital do more to support the nursing program at the American Samoa Community College.