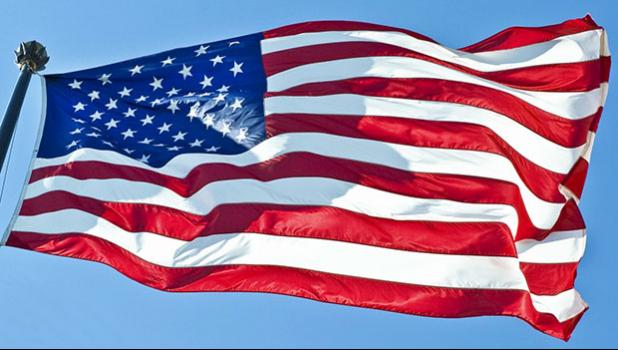 Pago Pago, AMERICAN SAMOA — On June 14, 1775, the Continental Army was formed by the Second Continental Congress to fight in the American Revolution. Two years later, on June 14, 1777, the Congress passed a Flag Resolution which established an official flag for the 13 original colonies to unite behind.

Today, the United States Army celebrates 246 years of dedicated service to our great nation. What began as small militias made up of colonial volunteers and minutemen to its status today as the largest branch in the United States military with over one million soldiers on duty; it is fitting that we pause to acknowledge the Army’s long tradition of service and sacrifice.

We also commemorate the adoption of the Stars and Stripes as the official flag of the United States. The American flag is a universally recognized symbol that stands for liberty, freedom, and equality for all; it is the emblem of the home of the free because of the brave.

As we celebrate the history of our nation, let us remember that our flag is marked by the blood of those who have died defending it. On behalf of Lieutenant Governor Talauega and our families, we thank our soldiers and veterans for their enduring commitment to defend our nation with  unwavering resolve.