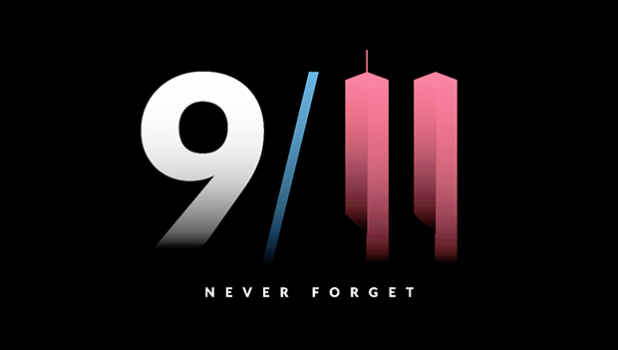 Pago Pago, AMERICAN SAMOA — The United States Flag and the American Samoa flags are both being flown at half-staff today, Sept. 11th, at government facilities in American Samoa, as ordered yesterday by Gov. Lolo Matalasi Moliga in keeping with the proclamation issued by US President Donald Trump in honor of Patriots Day.

“I also invited interested organizations and individuals to join us in this observance,” said Lolo in his memo in which he recalled that on Sept. 11, 2001, terrorists attacked the United States claiming the lives of 2,977 innocent people in New York, Washington DC. and on United Airlines flight 93.

Lolo noted that this “devastating tragedy has left an indelible mark on the country and we collectively pledge to ‘Never Forget’.”

As part of that remembrance, the U.S Congress has designated every September 11th as “Patriots day” where “we are called upon to honor those who lost their lives in this terrible act of violence”, the governor said.

In conclusion, the governor declared that “American Samoa offers our thoughts and prayers to those who lost their loved ones on this date 19-years ago as well as those who experienced such horrors first hand.”

“September 11th will always be one of the most meaningful dates in our national history. Each year, it’s appropriate to pause and remember those who lost lives, the many who lost loved ones, and the storied bravery of the firefighters, police, first responders and the passengers on Flight 93. I’ve shared my memories of that day in Washington, D.C., and the dark smoke against the sky from the Pentagon.

“Today, thank you to all our military, past and present, who have served for our freedom, and thank you to all the law enforcement, firefighters and first responders for their willingness to endure danger for the sake of others. May God bless American Samoa and our country, as we pray for our national future together, and share unity in our love for our country.”