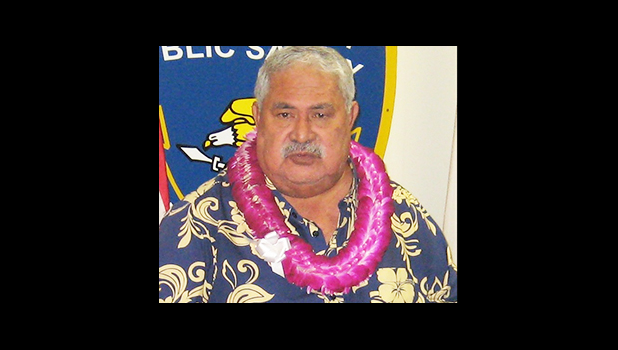 Local law states that a former governor, for the remainder of his life, is entitled to 60% of the highest salary paid to him during his term in office —  as a monthly allowance.

However, the allowance is not payable for any period during which a governor holds an appointive or elective office or position with the American Samoa Government (ASG) or the federal government to which a rate of pay other than a nominal rate is attached.

“It is only proper that once the former governor leaves the appointed or elected position, the monthly allowance shall then be reinstated,” according to the preamble of the bill, which adds a new provision to current law seeking to reinstate the monthly allowance once the former governor leaves appointed or elected office under ASG or the federal government.

At press time, current senator, Togiola T.A. Tulafono is the only former governor holding public appointed office. It’s unclear what if any plans former Gov. Lolo Matalasi Moliga has for the future for elective or appointed office with a paid salary in either ASG or the federal government.

Current law states that the annual salary of the sitting governor is $85,000 while the lieutenant governor is $75,000.

Another provision of current law states that the surviving spouse of each former governor shall be entitled to receive from ASG a monthly allowance at the rate per annum of 30% of the former governor’s highest salary during his last year in office.

However, this allowance is not payable during any period in which the widow holds an appointive or elective office or position in or under ASG or the federal government to which is attached a rate of pay.

Tuaolo’s bill seeks to add a new provision to the law, by reinstating this monthly allowance once the widow leaves the appointed or elected office in either ASG or federal government.