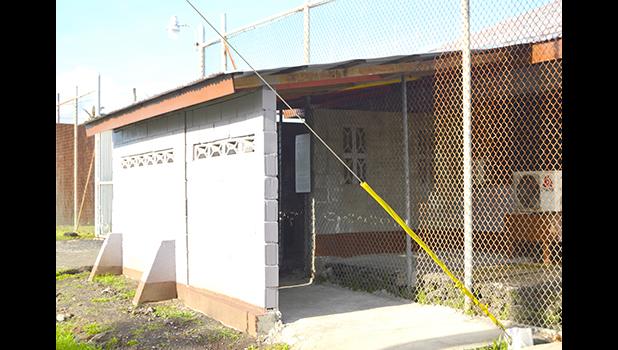 Pago Pago, AMERICAN SAMOA — The inmate who escaped from the Territorial Correctional Facility is now back in custody. Samoa News understands the inmate escaped from confinement Monday but was recaptured yesterday.

According to the source, there is a lot of confusion at the TCF right now, as some inmates are allowed to attend their parents' funeral services while others are not.

Several inmates are wanting to know why some requests for release to attend funeral services for family members are approved and others are denied.

In the meantime, police are still investigating the alleged attempted smuggling of a package containing a huge quantity of crystalline substance into the TCF two weeks ago. (See story for details in Aug. 9 issue of Samoa News or on samoanews.com)

Samoa News understands that police have already questioned the male inmate who was supposed to receive the package, and he has told investigators that he has no knowledge of the package.

A DPS senior police officer confirmed to Samoa News yesterday that the matter was referred to the Vice & Narcotics Unit this week, and detectives are looking into the allegation.

“We have the report from the TCF regarding this matter, including the name of those who are allegedly involved. DPS has to go through the process by reviewing every single piece of evidence, including talking to those who are involved to determine the motive of the alleged action,” said a senior cop who wants to remain anonymous.

A test was conducted on the illegal substance that was found inside the package and it came back positive for methamphetamine.

A reliable source (RS) told Samoa News that a woman who has two pending criminal cases in High Court involving unlawful possession of illegal drugs is behind the alleged incident.