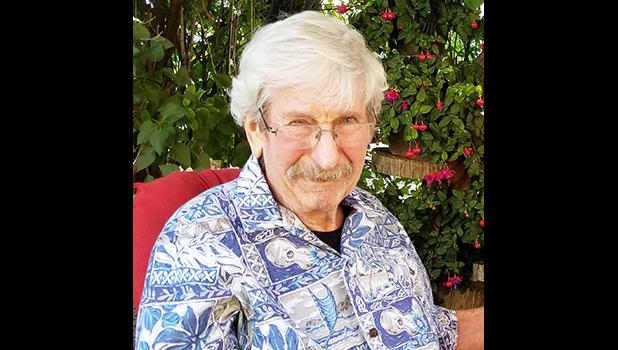 Florence, MONTANA — Beloved father, husband, and friend to all, passed peacefully with his children by his side in Florence, Montana on a beautiful Sunday afternoon.

Don was a long time resident of American Samoa from 1971 until 1991 but remained a frequent visitor for work and pleasure until 2013.

In 1955 at the age of 18, Don purchased his first grocery store in New Zealand. In 1959 he married the love of his life Elizabeth McKain "Liz", then moved to Waipu north of Auckland.

In 1961 he was "Young Grocer of the Year" for all of New Zealand and was awarded a trip around the world. An 80-day voyage to Asia, Europe, and the United States at the beginning of the jet age. Before he was 25 Don saw more of the world than most of us ever will.

In 1963 he met the Von Rieche family of Apia after they purchased a farm in Waipu and in 1967 moved with Liz and their two young sons Mark and Barry to Apia to manage E.A. Coxons Ltd. Liz worked as private secretary to Fetaui Mata’afa, the wife of Samoa's first Prime Minister.

In 1971 Don moved the family to Pago Pago where he worked for Nia Marie and Liz began working at Transpac Ltd.

In 1973 Don began working at Wightman Crane & Stuart as local manager until 1991 when he and Liz moved to San Francisco. Don continued to work for the company as President until his retirement in 2005.

Over his lifetime Don was active in many civic organizations. He was a Mason, Rotarian, Shriner, and Lions Club member.

Don is survived by his sons Mark (Laura) of Florence, Montana and Barry (Steffanie) of Vancouver, Washington.

In lieu of flowers, the family encourages gifts to Cure Alzheimer's Fund in Wellesley Hills, MA or to the Shriners Hospitals for Children.

The Annesley Family offers its sincere condolences to the Haythornthwaite family on the passing of their father, who was a dear and old friend of ours for more than 30 years.