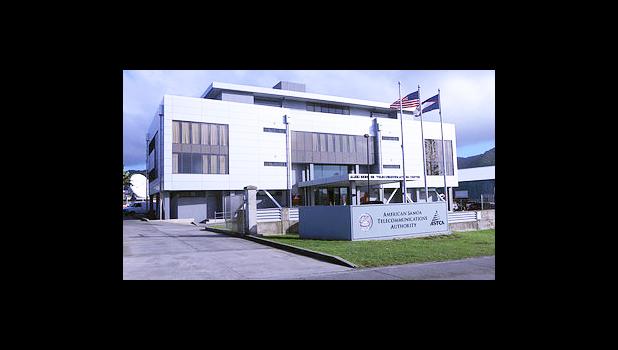 Pago Pago, AMERICAN SAMOA — ASTCA services were not affected by ASPA’s November 17 power outage. Unfortunately, customers without battery back-up or generators were unable to use their land-line (dial-tone) telephones and broadband internet. Mobile customers were not affected, except in the village of Poloa.

When the ASPA power went off on Tutuila’s west side early in the morning of Nov. 17, ASTCA switched to utility scale battery back-up at approximately ten locations. Soon after the ASPA power outage began, standby generators came on line at five critical ASTCA sites.

However, ASTCA land-line (dial-tone) and broadband internet can only be used by customers whose ONT (Optical Network Terminals) have power. When ASPA is down, that power must come from the customer’s own battery back-up or generator. A typical battery back-up (available for sale from local merchants) would provide about 1-3 hours of power for an ONT.

If you have questions, please submit in writing to Marketing Manager Marjorie Steffany at marjorie.steffany@astca.net