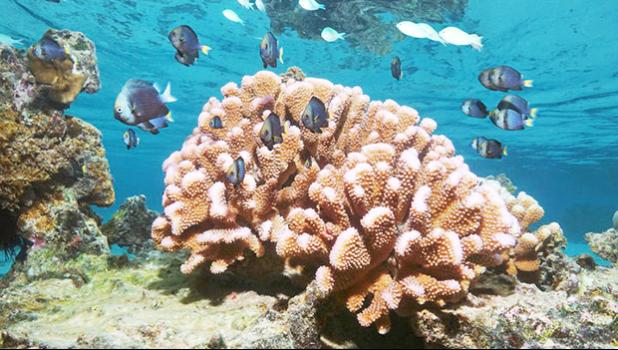 Pago Pago, AMERICAN SAMOA — The impact of climate change in American Samoa has been painted graphically by the US Coral Reef Task Force.

The Task Force has been holding workshops this week in Pago Pago.

She said due to climate change there will be a lot of changes to marine life with fish not spawning properly or some species dying out, while the threat to coral reefs, if they bleach, would be dramatic.

"The most recent bleach events from 2015, 2016, when the oceans were unusually warm, if coral reefs bleach for too long they die and this decreases the available food and habitat for many types of fish and other marine life," she said.