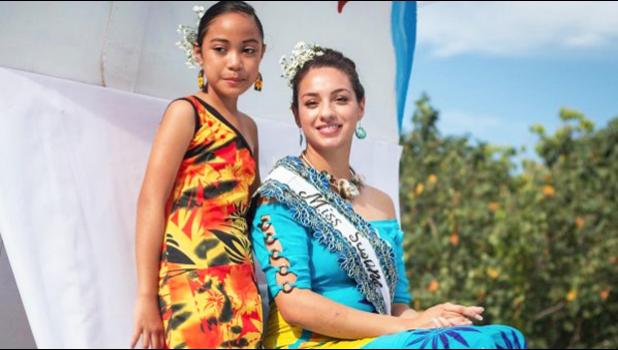 Salelologa, SAVAII — The Miss Susana o Samoa, Sonia Piva, has been crowned the winner of the 2018 Miss Samoa Pageant.

The 21-year-old, who has worked as an assistant secretary to the Pacific Games Organising Committee Chief Executive since March this year, was crowned at the Don Bosco Hall at Salelologa after 2.00 pm (local time) today.

Samoa Observer reporter Adel Fruean, giving an update from Savai’i Island, said the crowd broke into a rapturous cheer when her win was announced by the pageant judges.

In a recent story published in the Samoa Observer which profiled Sonia, she is the youngest in a family of two and is not blinded by the attention that the pageant has brought her.