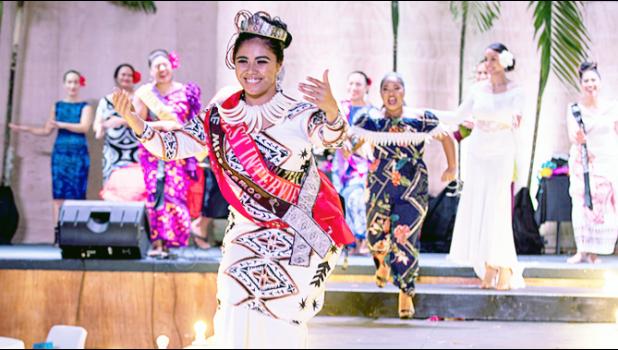 Speaking to the Samoa Observer, the new Miss Samoa said she felt very humbled and honored to have won.

“I would like to thank the Miss Samoa New Zealand Committee for bringing me here," she said. "I want to thank the team who did my outfits, makeup and not forgetting my parents, family and friends from New Zealand but most importantly all the glory and thanksgiving be given back to God."

“And now that I have won, I will depend upon God’s plan and timing as all things unfold.”

Ms. Seumanu added that with the crown she will focus on health promotion, especially among young children.

“My fellow contestants were amazing and they made this journey really memorable. I think every single girl is a winner and was deserving of this crown."

The new Miss Samoa was born in New Zealand to Samoan parents Nancy and Rev. Seumanu Seumanu from the villages of Saleleloga, Sapapalii, Avao, Aleisa and Letogo.