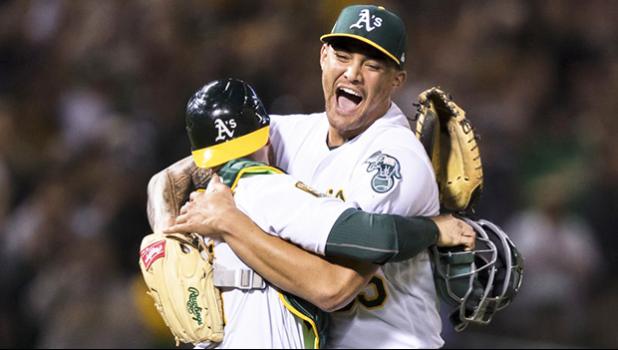 The 26-year-old is the son of Opal, and Faaloloi Manaea who reside in Indiana.  His father Faaloloi was born in American Samoa and is from the village Laulii.

“I'm proud of just being a Samoan. I know there are not that many baseball players that are of Samoan descent. In Polynesia I know there's a bunch of Hawaiian players and some Tongan players, but it's just really cool knowing that I'm kind of unique, knowing where I came from, knowing my heritage, knowing my family. It reminds me every day of how to carry about my business, just to think of my family and what would make them proud,” Sean said in a 2007 interview.