Hawaii gets census outreach in Samoan 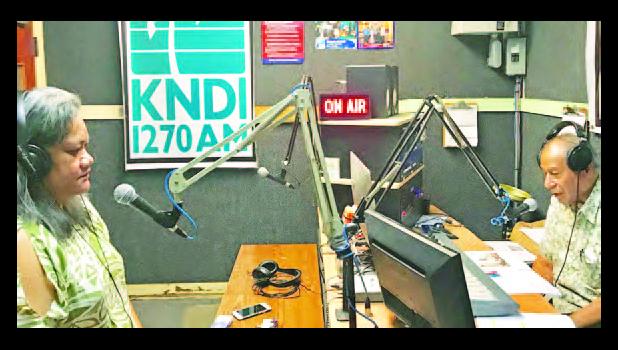 Honolulu, HAWAII — For the first time in Hawaii, census information was broadcasted in Samoan.

Alaimaleata, a native Samoan speaker, was invited to inform the Samoan community on all things census.

Fa’alepo supports the 2020 Census and has committed part of his airtime to discuss the census in Hawaii. He mentioned that the majority of his audience who call in are elderly membersthat like the local news translated into the Samoan language, “It helps to connect the community with the outreach work thatwe do for the welfare of our state. A lot of the federal funding depends on the census count therefore the operation is important,” said Fa’alepo