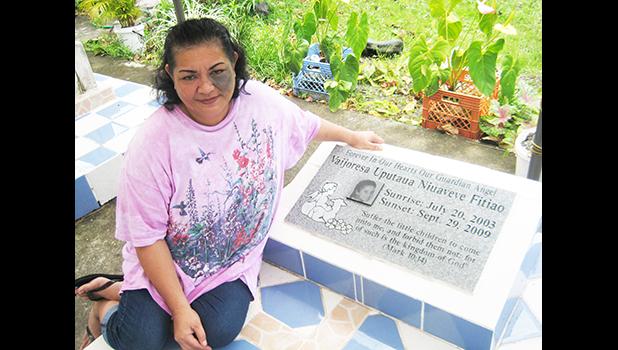 Pago Pago, AMERICAN SAMOA — A Memorial Prayer Service is scheduled for today, Thursday, during the final day of the 1st Annual Amerika Samoa Disaster Resilience Summit, marking the 13th Anniversary of the deadly September 2009 tsunami which claimed the lives of 34 local resident.

A moment of silence will be observed today and acting governor, Fainu’ulelei Falefatu Alailima-Utu, is scheduled to deliver special remarks, while the keynote speaker for the closing day is Maria Lutz the Regional Disaster Officer of the American Red Cross, according to the program.

The tsunami, which also claimed 3 lives in Tonga, and more than 100 in Samoa, was prompted by a strong earthquake that shook the territory just before 7a.m local time, 13-years ago. Samoa and Tonga are on the other side of the Dateline, so they marked the anniversary yesterday.

“Our Territory was not ready for the early morning local tsunami on September 29, 2009 that claimed many lives. American Samoa has never been the same since those 13 years ago,” according to the message published in the Summit program, commemorating the tsunami anniversary.

“As we remember that fateful morning and honor innocent lives, we are reminded that our Heavenly Father Jehovah God is still on the Throne and continues to love his people,” the message said. “His guidance is evident in our abilities to remain faithful and resilient while we urgently address and overcome climate change challenges. This way, we are able to honor the lives lost and cherish our memories of them and their lives always.”

Families of those who lost loved ones in the tsunami will hold their respective memorial services as they have done in past years.