With Samoa allowing flights into the country for citizens stranded in N.Z and easing stay at home rules, I think America Samoa should ...
Do the same
43%
Only ease stay at home rules
11%
Keep things the way they are
46%
Total votes: 597
Home 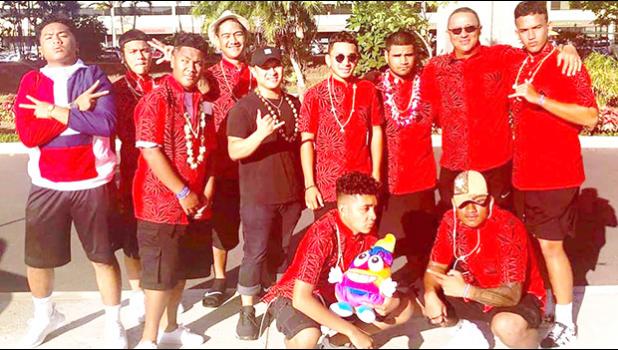 The BCO (Baseball Confederation of Oceania), Under 18, Regional Elimination Tournament, opened this past Tuesday, Jan. 22, 2019 at Paseo Field in Agana, Guam.

The first game of opening night was between Guam and Palau but the action was suspended after 4 innings due to rain. A continuation was scheduled for last night.

The first game was a beat down of Guam. Team Amerika Samoa won by a landslide (13-2) and the game ended after 5 innings, using the Mercy Rule.

According to Gordon Yamasaki, the game was close for 4 innings but Team Palau "used up all their experienced pitchers and could not hold off" Team Amerika Samoa in the fifth.  In their second scheduled match-up, Team Amerika Samoa beat the highly ranked Aussies (5-4) in what was described as "a highly competitive game".Currently, American Samoa is in 1st place, with its 2-0 record.

They are scheduled to square up against New Zealand today and then move on to play Guam on Friday.

The championship round will be played over the weekend, with the Top 4 teams advancing to the medal round to compete for Gold, Silver and Bronze.

Team Amerika Samoa is comprised of 20 players: 10 locals and 10 from off-island.

The winner of the Guam competition will represent Oceania at the World Baseball Championship next year, in Korea.

"Let's all wish them luck in the upcoming games," Yamasaki said.