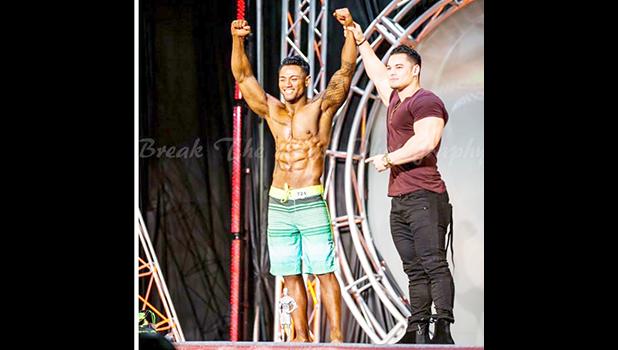 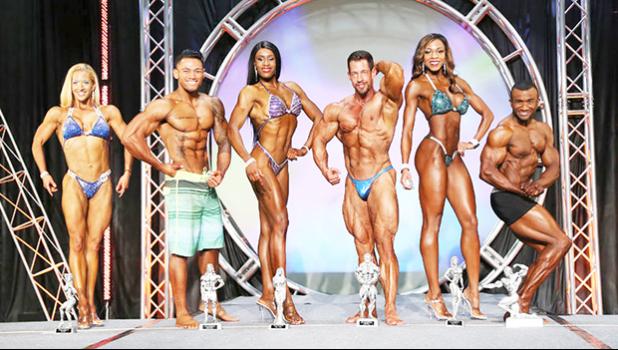 Last month a son of American Samoa competed in the National Physique Committee (NPC) Cup Competition for “bodybuilding” against over 100 other competitors for the first time in his life.

In order to become a professional bodybuilder in the United States a class must first be won at the NPC Nationals Championship or be the overall winner at the NPC Championship.

JR Tuigamala Iosefo won the Charlotte NPC Cup overall for 4 classes which qualifies him to compete in the USA NPC Championship this year in November.

“I’ve been training for about three years now for this competition,” Iosefo told Samoa News via a telephone interview, from North Carolina.

Iosefo is from Nua and Se’etaga and graduated from Tafuna High School, Home of the Warriors Class of 2012. He then joined the military and moved off-island. His pride for his home of American Samoa not only as a Samoan but serving our island kept him going, which led him being interested in bodybuilding.

“Iosefo is a toa o samoa, so I felt really proud of him for entering this competition because he was representing our territory and the only Samoan competing against over 100 other bodybuilders. He has been far away from home for a long time and he misses it a lot so with him doing this has really made other competitors know where he’s from,” said a close relative of Iosefo.

“Being in the military it is important to stay fit and healthy and that is what I love about this sport is that it helps you to watch what you eat and how to stay fit. I’ve stayed in the military because my family, my faith and my country means a lot to me,” Iosefo said.

He added, “I dedicate this win to my family back home in American Samoa.”

Tuigamala JR is currently assigned to the 82nd airborne division in the home of the airborne and special forces at Fort Bragg, North Carolina. He is now preparing for his next competition in November.

Congratulations JR and all the best in your preparations for your next competition!!