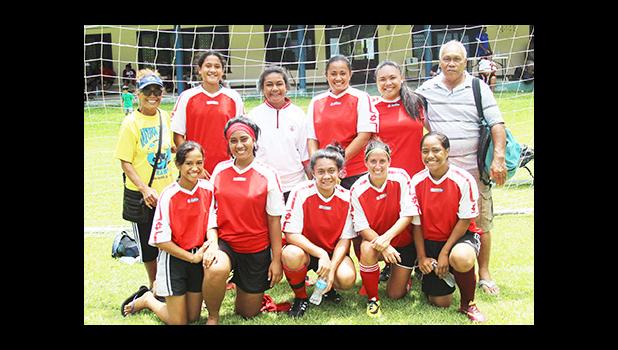 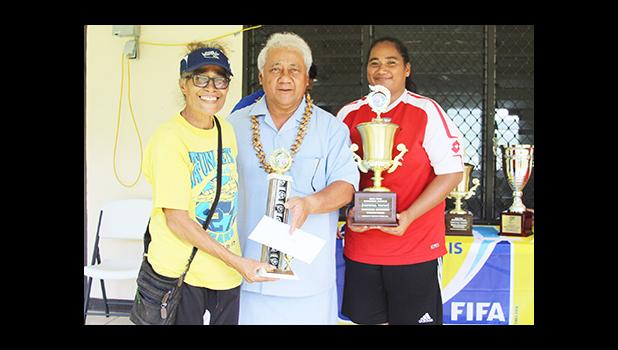 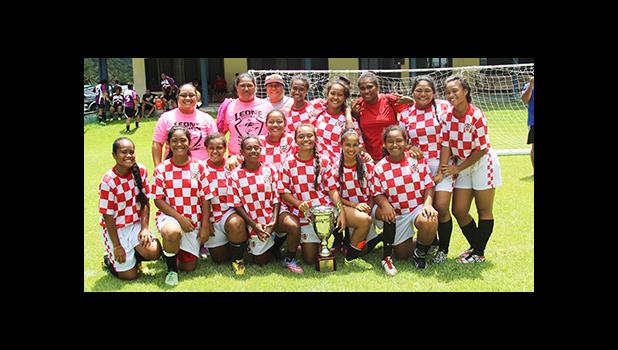 In their last game of the double, round-robin competition, Tafuna finished in a 0-0 tie with PanSa, the league’s second best squad of the year with 33 points.

Royal Puma finished in third place, followed by Ilaoa & To’omata, Green Bay and Pago Youth. The league started off with nine teams, but three others – two-time defending champs Utulei Youth, Vaiala Tongan and Lion Heart – were disqualified from the competition after forfeiting three times during the year.

Ilaoa & To’omata also ended the year as the women’s FFAS National Cup holders, successfully defending it in a 0-0 draw against Royal Puma last Saturday. They took the cup away from the Tafuna Jets on Nov. 12, 2016. PanSa at the beginning of the League originally held the cup, but they lost it to the Jets on Sept. 17.

Beulah Oney of Tafuna was named MVP of the league.

“This is the one part of our competition that needs to develop more next year and we urge all of our clubs to continue to participate in women’s soccer,” Faiivae said. “Next year we will be looking at having an 11-a-side league, so to all our clubs, come prepared for it.”

This is the first time the Jets have been crowned champions of the women’s National League. Utulei Youth was the winner for the last two years, while PanSa won the league title in 2008, and has been close a few times to clinching the title again.