Samoan consulate evacuated in Sydney due to suspicious package 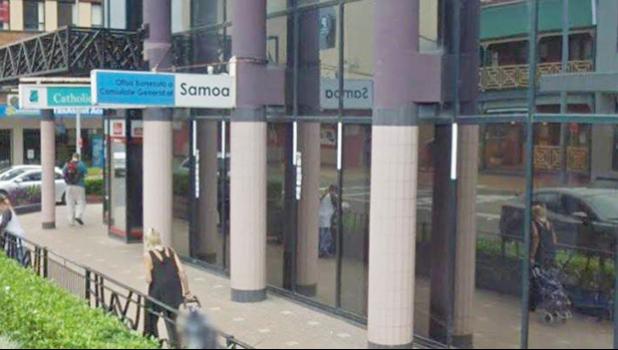 Sydney, AUSTRALIA — Ten people were evacuated from the Samoan consulate in Sydney after a suspicious package was delivered to the building.

Emergency services arrived at the scene on Scott Street in Liverpool about 10am on Friday after reports that a potentially dangerous package had arrived at the consulate.

A spokesman for Fire and Rescue NSW said that, while there was no spill of the contents of the package, two people were decontaminated.

The package was handed over to police, who will forensically examine the item.

The news comes just two days after more than 10 international consulates in Melbourne and Canberra were also evacuated due to suspicious packages, some reportedly marked with the word "asbestos".