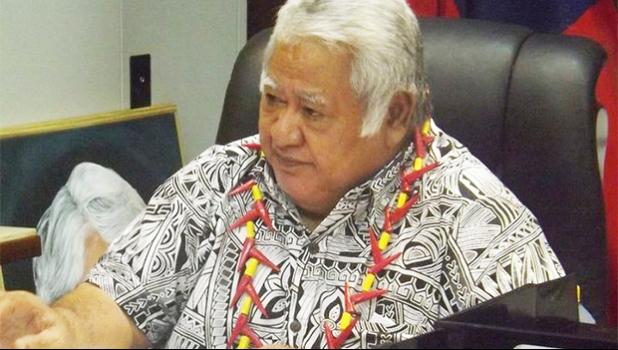 The police in Samoa have assured local journalists that they will still be available to answer questions, despite the end of weekly media conferences.

Prime Minister Tuilaepa Sa'ilele Malielegaoi, who is also the police minister, has shut down the conference, blaming journalists for giving Samoa a bad name by reporting stories about rape and incest.

The Samoa Observer had reported Tuilaepa saying the negative reports gave the impression that Samoa was not a place people would like to visit.

He said that in a place like New Zealand, with its much larger population, incest cases were rarely mentioned in the media.

Our correspondent, Autagavaia Tipi Autagavaia, said he had been told by the police that journalists would still have ready access.

"They are still opening the door for the media to send in questions on whatever matter they have, and the police are always open the door to respond and give answers to whatever are raised by the media."