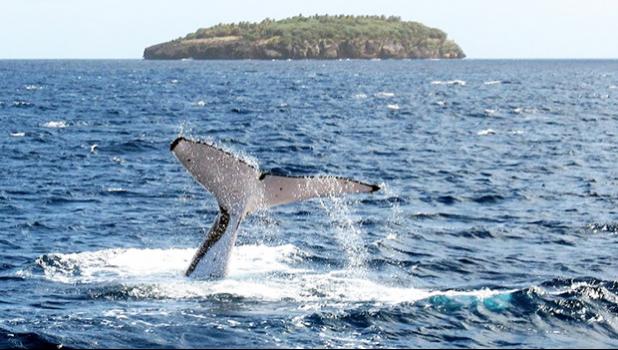 Nan Hauser, who has been observing the migration for 23 years, said she's noticed a significant delay in their arrival in the past two years.

This year they were six weeks late, and she thinks it's likely to do with climate change.

The humpbacks come north in the winter months to give birth - a period during which they don't eat, but rely on the stores they have built up in Antarctica.

"My feeling is they are coming later because they have to stay in Antarctica longer to feed. They need to get that body fat on because they are going to fast for six to eight months.

And so because of temperature changes the krill may move, because what the krill live on may not be there anymore, it may have shifted to different temperatures," she said.